The Harry Tompson Center is making a difference to those in need by providing many important services. 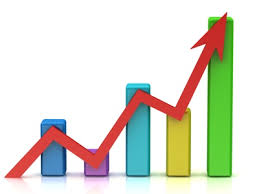